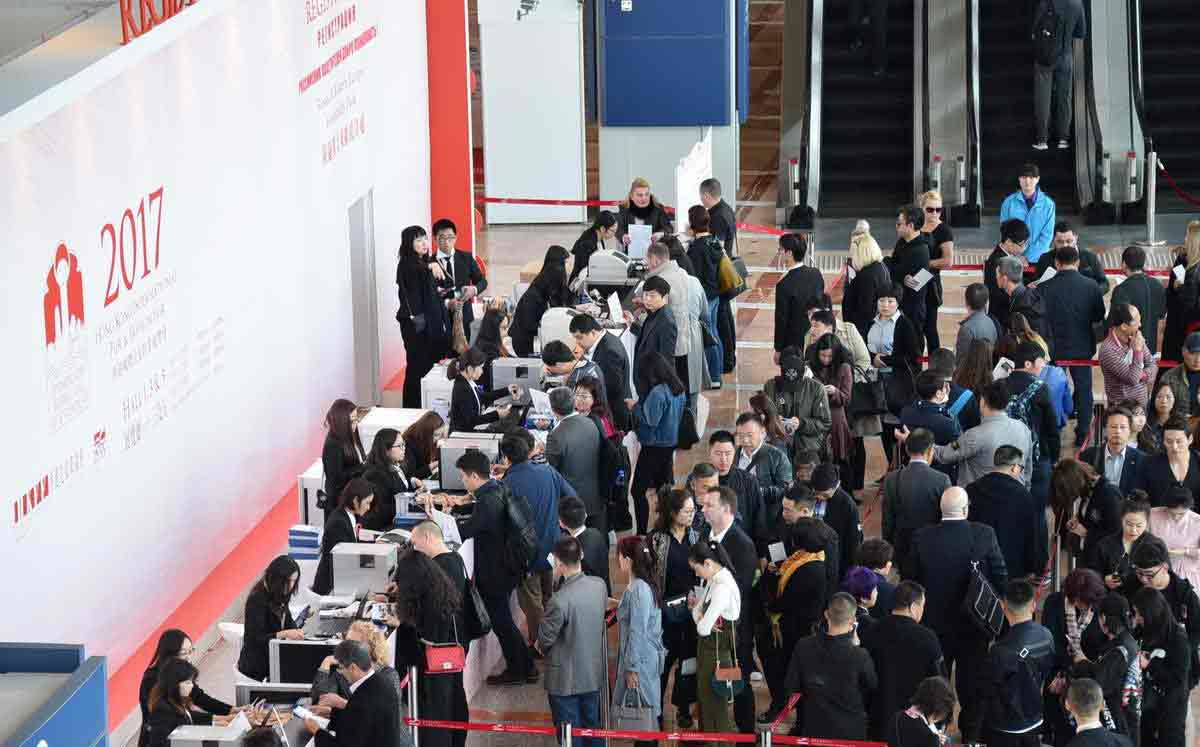 The 2017 Hong Kong International Fur and Fashion Fair, world’s largest global fur trading platform, drew to a close on 18 February. The Fair concluded with US$139 million of confirmed orders, a growth of 20% over last year. The Fair witnessed a turnaround in this year’s global fur market, with a sharp rebound in demand. Product popularity has shifted to favor fashionable items, a positive sign for the always creative Hong Kong fur industry.

Exhibitors reflected that business was above expectation, all markets recorded a growth comparing with last year. The exhibitors from overseas were particularly pleased with the result. Some of them generated multiple business increase and had indeed enjoyed a rewarding Fair in Hong Kong.

Mr. Henry Sun, Chairman of the Hong Kong Fur Federation (HKFF) says that the increase in Russian buyers this year is attributed to the rise of the rubles and oil price after the US presidential election. Cold weather in the USA, Europe and Japan last year has helped to clear local inventories and so buyers need to replenish stock in this exhibition.

However, buyers are still cautious as the market is just beginning to rebound, Mr. Sun adds, and buyers tend to buy more varieties but in lower volumes. He expects that turnover and export volume this year will rise approximately 20%, following the market trend. Mr. Sun explains that last year was the worst time for the fur industry, with negative factors like US election, poor Russian economy, warm winter in many countries etc. delaying orders from buyers and resulting in a drop of 30% in export volume and 28% in export value.

The 2017 Hong Kong International Fur & Fashion Fair housed 580 exhibition booths, with 210 exhibitors from 13 countries showcasing fabulous products and exchanging innovative ideas. The exhibition brought together market-leading furriers and major fur buyers from all over the world and is recognized as the world’s most important fur trading platform. It attracted more than 4,200 buyers from over 30 countries this year.