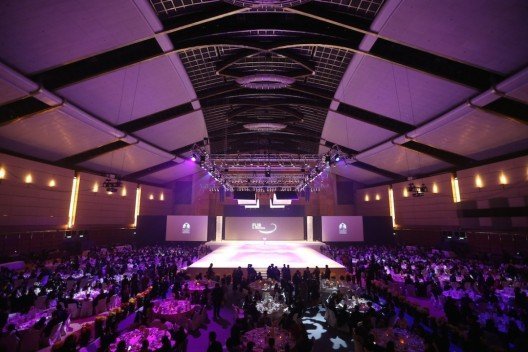 Long the world’s biggest and most successful single fur trading platform of its kind, the Hong Kong International Fur and Fashion Fair (HKIFF) for 2018 drew to a close on 24 February. With some US$58,570,000 in confirmed orders – an increase of 15% over 2017 – HKIFF 2018 was once again hailed as a huge success by industry experts. A magnet for leading buyers from 30 major fur markets worldwide, the 2018 event attracted 180 exhibitors from 10 countries and regions. Showcased at this year’s Fair’s of exhibition space 28,000 sq. m were premium-grade raw materials and cutting-edge fur apparel and accessories across a wealth of different styles. In addition to furriers, those coming along to meet their peers included top fur buyers and fashion designers from all four corners of the world.

What made HKIFF 2018’s success doubly impressive was the fact that this year’s ahead-of-normal scheduling clashed with not only Milan International Fur Fair but also Chinese New Year. Despite the expected drop in attendee numbers from countries like China, sales remained strong, with a double-digit revenue increase starting Asia’s Lunar New Year on an auspicious high.
Throughout its 37-year history, HKIFF has played a massive role in the international fur market, establishing excellent relationships with exhibitors and buyers almost everywhere. This year, many Milan-bound buyers were so keen not to miss out on HKIFF, they only flew to Europe after placing advance orders with exhibitors during the Fair’s first two days. The spectacular resultant rise of 15% in confirmed orders ultimately underlined HKIFF’s unbreakable hold on the top spot in its field. With other buyers scheduling to revisit Hong Kong exhibitors in March, sales figures look set to surge further still.

While Korea was another Asian country celebrating the Lunar New Year, HKIFF saw over 230% increase in order from Korean buyers eager to check out its creative designs and high-end products. Other major markets such as the US, France and Japan also showed stability and growth. Small wonder most exhibitors and attendees remain bullish about the fur market’s future prospects.

One exhibitor, a representative of a leading international auction house shared her reasons for always attending HKIFF. “With its long and illustrious history, HKIFF continues to be the international fur industry’s showcase of choice for both buyers and sellers. The event’s success is twofold. It not only enables exhibitors like us to entice new customers and so expand our business. It allows us to exchange insights with existing customers and so begin perfecting the products that will ensure the fur industry’s sustained success”.

Harnessing their strong market insights, exhibitors at HKIFF understand that innovative design and diversified products are vitally important. To this end, HKIFF 2018 incorporated a “Designers Love Fur” theme in Hong Kong that challenged designers to underline their creativity while emphasizing fur’s incomparable glamour. Exhibitors themselves strove to stand out by co-operating with international design legends. A collection of ultra-chic designs from famous Russian fashion designer, Igor Gulyaev, was one of HKIFF 2018’s undisputed highlights. Given his homeland’s early economic recovery, the overwhelmingly positive response Gulyaev’s designs have received indicate a bright future for fur in Russia. Using the HKIFF platform, he also viewed his participation at this fair as a channel to the China market.

Other key trends noted at HKIFF 2018 include the next steps in fur’s ongoing evolution from purely functional outerwear to metropolitan fashion statement. High demand for the array of young and fashionable apparel and accessories on offer at HKIFF further accelerated this development.

Mr. Wilson Chiu, Chairman of HKIFF organizer, the Hong Kong Fur Federation, was delighted by the success of the show. He was also upbeat about prospects for the fur industry itself, stating: “The world’s fur business is in a period of economic restructuring. While an underperforming Russian economy and warm winter in many countries has seen a drop in export volumes, fur’s status as a global fashion item remains impregnable. Designers’ increased experimenting with colorful shades and other innovative flourishes have resulted in many of 2018’s most popular products. The opening up of new markets for avant-garde combinations of down feathers, fur, embroidery and fashionable elements is perhaps the most exciting of this year’s many advances”. Mr. Chiu went on to encourage his fellow furriers to establish their own labels and to branch out into new markets such as furniture, bags and toy industries.

Elaborating on his ideas about possible future developments, Mr. Chiu added: “The mainland Chinese market is so large and diverse that many buyers are now focusing squarely on identifying unique niches. These are especially favorable conditions for Hong Kong fur manufacturers who have always been strong in creative design and high-end product development”. Mr. Chiu closed by stressing his appreciation that “local designers’ highly personalized creations have never failed to delight international buyers with their advanced technology and refined craftsmanship. I am not alone in predicting still more outstanding creative possibilities for the Territory’s next generation of fur designers” Mr. Chiu concluded.

Scheduled to take place from 15 February to 18 February, HKIFF 2019 will avoid clashing with 2019’s Chinese New Year on 5 February and also next year’s later Milan Fur Fair. The more attendee-friendly timing is sure to result in a measurable increase in the number of buyers coming to Hong Kong from Korea and Mainland China. HKIFF organizer, The Hong Kong Fur Federation, remains committed to continually enhancing design excellence. As always, its ultimate goal remains the strengthening of Hong Kong’s reputation as the international fur industry’s Number One marketplace for top producers, exporters and buyers. 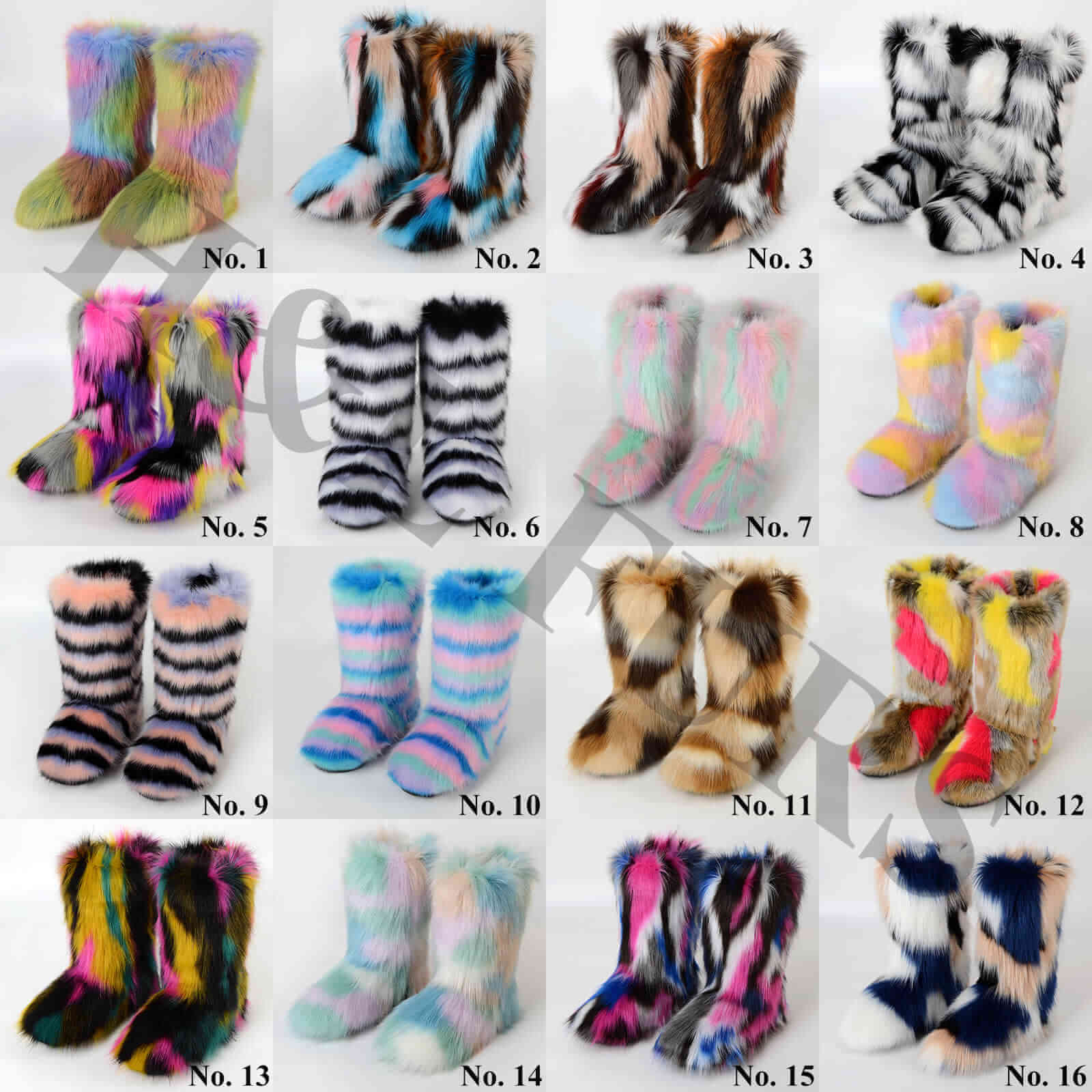